Ankylosing spondylitis (AS) is a condition that mainly affects the spine.The joints of the neck, back and pelvis become inflamed, causing pain and stiffness.

The sacroiliac joints are commonly affected in AS. These joints connect the base of your spine (sacrum) to your pelvis.

Other joints, such as the hips and shoulders, can also be involved. AS can also affect other parts of the body, such as the eyes, skin, bowel and lungs.

The symptoms of AS usually begin between the ages of 15 and 45 years. 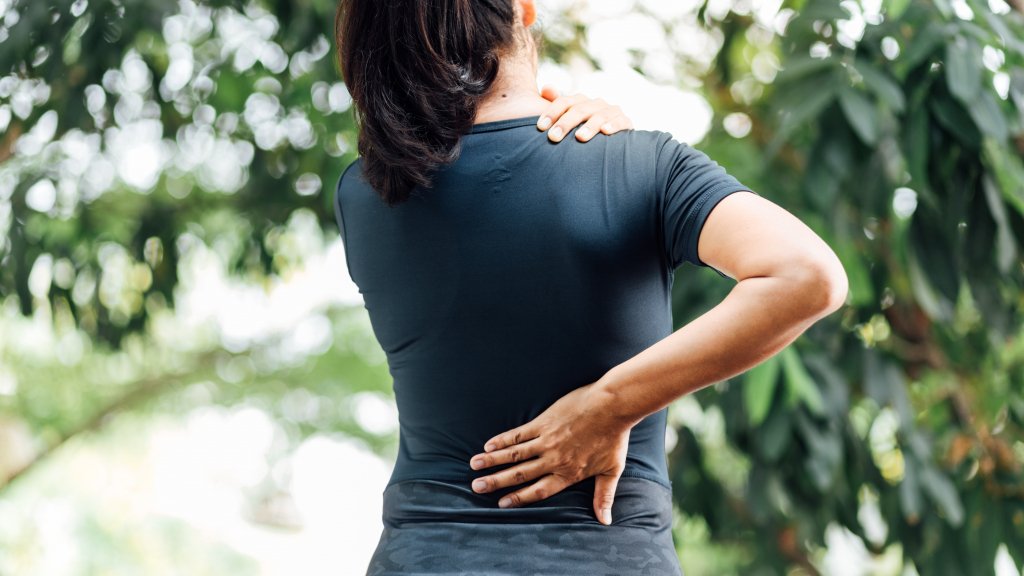 Watch Video
Did you know?

With the right treatment, most people with AS can lead full and active lives.